8D music is making a splash. "Listen to it only with headphones", they say. What's so special about it? Let's find out.

People are speaking of music "penetrating into your brain". Actually, more prosaically, there's a continuous, stilted swinging of sounds from a stereo channel to the other, generating a pretty curious psychological effect, which is leaving many listeners stupified.

What is 8D technology then? It doesn't sound that trascendental, if one is used to the common stereo format: you won't find an actual spatialization of sound, like the one observed in systems such as binaural recording, quadraphonic or dolby surround. It is all created in a much less sophisticated way, however ingenious the trick is. So-called 8D is not derived from special recording or amplification techniques, indeed it is obtained simply by manipulating the distribution of sounds between the two stereo channels, through the sly use of common processes linked to equalization and mixing, such as panning and balancing, or effects such as reverb. This system allows to simulate a sonic landscape, a "sphere" of sounds moving all around the listener. The 8D nickname is clearly an evocative exxageration, and contributes to attract and fascinate, creating the myth of a new web phenomenon.

Is there really anything new about it? As the title warned you, clearly not. To begin with, it's been years since 8D songs have been available on the internet (YouTube channels dedicated to them have been around for some time). Understandably, in the dramatic quarantine times the world is witnessing, an ideal occasion to make the phenomenon much more well-known has taken place. The sound manipulation techniques utilized in these remixes date as far back as the time of psychedelic music (the fabulous '60s!).
In those days stereophony came out as a revolution, not yet well-handled and widespread; producers and sound technicians started experimenting with it wildly. Many albums were released in two different mixes: one mono, the other stereo. The latter was often mixed superficially at the very last moment, sometimes even producing disasters according to audiophiles, purists, and often the musicians themselves, who were used to mono technology and had composed their music in that mindset. But, due to commercial and novelty reasons, producers certainly could not let the cat out the bag!

Now what about the title of this article? Clickbaiting? Not at all! A prototype of 8D music can be heard in Pink Floyd's composition Interstellar Overdrive from their 1967 debut album The Piper at the Gates of Dawn (we're talking about the stereo mix1, of course!). More precisely, the effect is noticeable from 8:40 onwards. It is certainly one of the first - if not the absolute first - notable examples combining these techniques in rock music, aimed to generate psychedelic and "spatial" effects (not by chance, the song is generally considered the starter of a new subgenre, space rock2, although the term and the genre itself are related to space travels, not to the spatialization of sounds). It is based on the same principles: panning/balance and reverb, and the result is very similar to the "cerebral" and psychedelic effect observed in what people call 8D music. Don't you believe it?
Just listen then! Well... only with your headphones.
Of course.

1 According to Julian Palacios, author of the book Syd Barrett & Pink Floyd: Dark Globe, the effect came from an idea of producer Norman Smith, who finished the stereo mix in nine hours with the help of classical engineer Graham Kirkby, but the panning was removed in the 2007 re-master.
2 Together with Astronomy Domine, the opening track in The Piper at the Gates of Dawn. 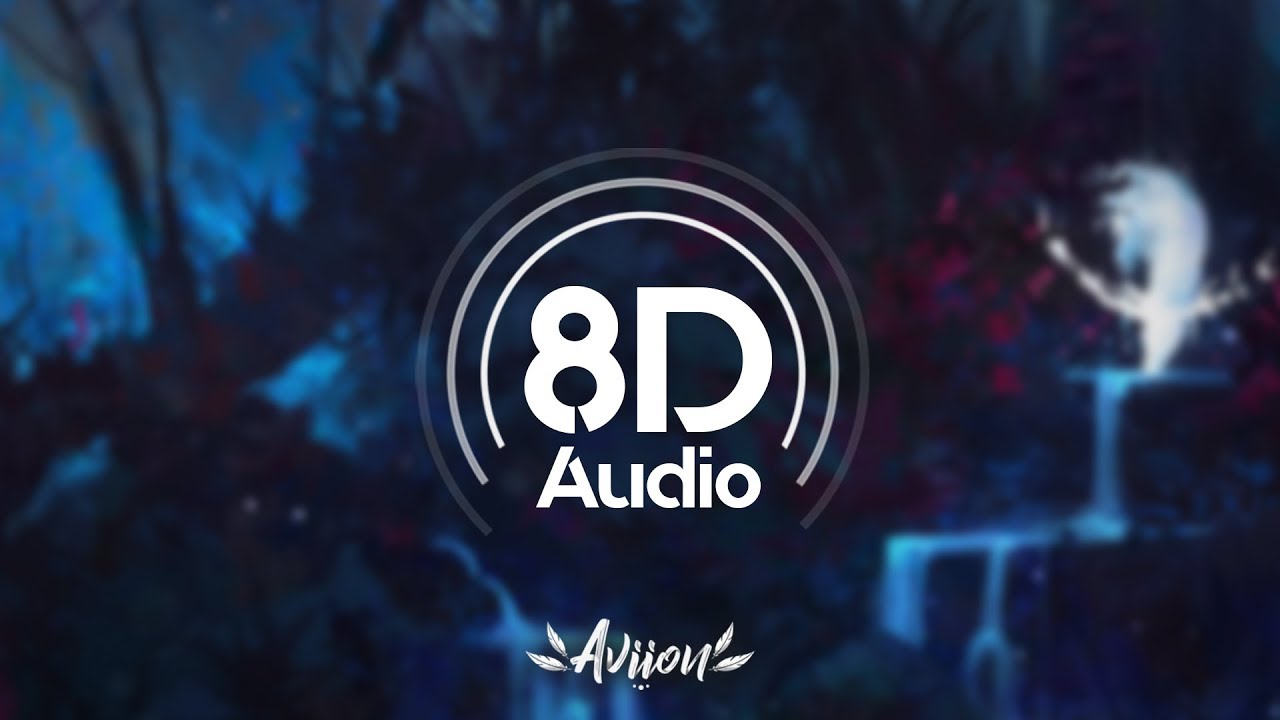